We provide services for individuals facing various mental health challenges. With the help of our experts, we strive to understand every situation our clients are faced with. In addition, we also continuously find the right resources to design the right care plan for them.

But when it comes to mental health issues, it’s easier to overlook signs. At the end of the day, everyone’s stressed,  sad, or angry at some point. Might as well ride it out, right? Unfortunately, not all people are just going through the regular ups and downs of life. Sometimes, prevalent feelings of depression or anxiety are indications of a much bigger problem. In order to safeguard your health, it’s important to learn to recognize symptoms of mental illness. 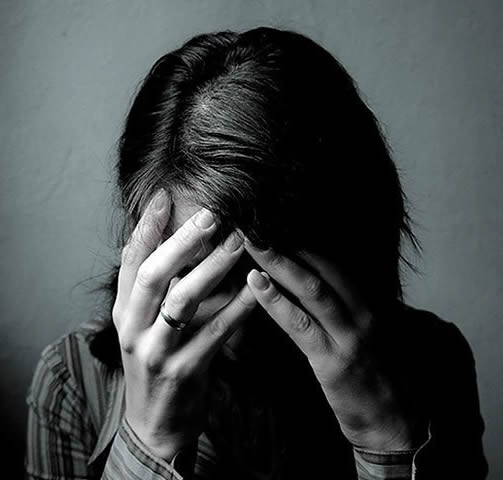 If you are interested in this service, let us discuss your needs and find the care plan best suited for you. Set an appointment with us today.

What are the most Common Mental Illnesses?

The following illnesses are the five most common mental illnesses.

Depression can come on as the result of a catastrophic life event (such as losing a loved one or an acrimonious divorce). However, it may also occur “out of nowhere” or even during stages of pregnancy. In addition to many of the signs listed above, a depressed person often feels hopeless about life, as well as feeling an ever-present sense of guilt, pessimism, or a loss of interest in things they used to love. All of these symptoms are long-lasting, and the person feels like there’s no way out.

Anxiety is recognized by a constant worry that something will go wrong. This often leads to panic attacks and/or avoidance of the stress inducing variable. For instance, crowded places due to a fear of feeling claustrophobic, trapped, or embarrassed. There are five major types of anxiety disorders, including Generalized Anxiety Disorder (GAD), Panic Disorder, Post-Traumatic Stress Disorder (PTSD), Obsessive Compulsive Disorder (OCD), and Social Anxiety Disorder.

Have any questions or concerns?

Please do not hesitate to contact us through our online form